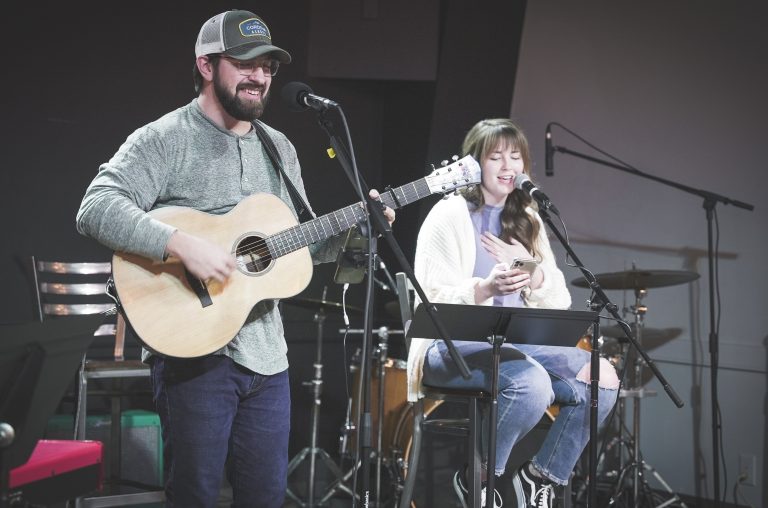 Wow! We just finished our 21 Nights of Prayer, and I am still reeling from all God did! From January 1st-21st believers from all over the community gathered together in our little prayer room to simply worship the Lord and to pray. There were no gimmicks, no programs, no catch 22’s, just simple desire to worship and go deeper with the Lord in prayer. With this kind of unity and purity of heart, God is guaranteed to move among His people. And did He ever!

Night after night, I recall looking across the room and seeing every single person engaged in the worship and intercession being led from the stage. One person reported that during a Wednesday night she felt such peace enter the room that she couldn’t even get up from where she was sitting. Other nights, this same person testified that the power of God was so tangible she couldn’t sit down if she wanted to!

One definitive moment that stood out for me was the second Saturday night. An altar call was given for those in the room to receive the baptism in the Holy Spirit. Multiple people came up, received prayer, encountered the Lord, and then the whole room broke out in spontaneous praise, dancing before the Lord. The joy was contagious!

One of the people that received prayer during this altar call was a young man who recently joined the army and was stationed close by at Ft. Benning. After hearing about our prayer room on google, he visited us on that first night of prayer and returned every single night thereafter. When this particular altar call was given I watched as he lost all inhibition and, in desperation and hunger for the Lord, came running up to the altar. He then hit his knees, asking God for the baptism in the Holy Spirit. A few of us quickly came to pray for him. One of the things I felt led to declare over him was a hunger for the written word of God.

A few days ago I received a message from this young man thanking me for praying for him and telling me how those 21 days completely changed his life. Since we prayed for him, he explained, he’s been incessantly reading the Bible everyday and feeling the presence of the Holy Spirit inside of him like never before! This is just one testimony. Other prayer room volunteers have received similar messages just like this one!

What He will do…

As I write this, I am so thankful for all He did during this time, but I am also filled with eager anticipation for what He will do in response to it. I believe these seasons of extended prayer and fasting have the capacity to change things over entire regions of the world, even on a global scale. Just think of the 120 believers in the upper room in Acts 2. The impact of their prayer meeting is still felt around the world. Thousands of years later, in January 2021, we prayed for the ending of abortion; for laborers to be sent into the harvest field that souls be saved (Matt. 9:38); for God to send revival and to bring unity into the church. We prayed for anything we felt was on God’s heart. We set aside food, time, and lesser endeavors to petition heaven for these things. In 2021, I know God is going to move. I am certain of it.

I’ll end by sparking your imagination. Imagine, for a moment, this kind of prayer-fueled rhythm becoming a daily force among believers in Columbus, GA. Imagine every single day people gathering to worship Jesus and intercede for their neighbors. What would that be like? What kind of transformation would that bring to our area? More than that, how much closer would we get to the Lord as a community and as individuals?

I recently heard someone explain that sailors making long excursions overseas must stop sailing multiple times a day to redirect their trajectory. Apparently, the wind and sea can slowly throw their ships off course as they move ahead. Stopping, checking their compasses, and adjusting the sails accordingly keeps them faithfully moving toward their destination. This, to me, is a perfect analogy for Harvest House of Prayer. Sure, we make our requests known to God. But our greatest aim is to simply pause daily from our endless sailing by coming to Jesus and ministering to His heart. He then lovingly adjusts our faulty sails, reminds us of the compass of His word and His Holy Spirit, and sets us back on course. In 2021 God is certain to move. That is a given. Great. However, just as sure as that, God will be loved by us sacrificially meeting with him consistently, weekly, daily, hourly. And we’ll be all the better for it.

If you would enjoy getting involved with our prayer room, email brandon@take-the-city.com. 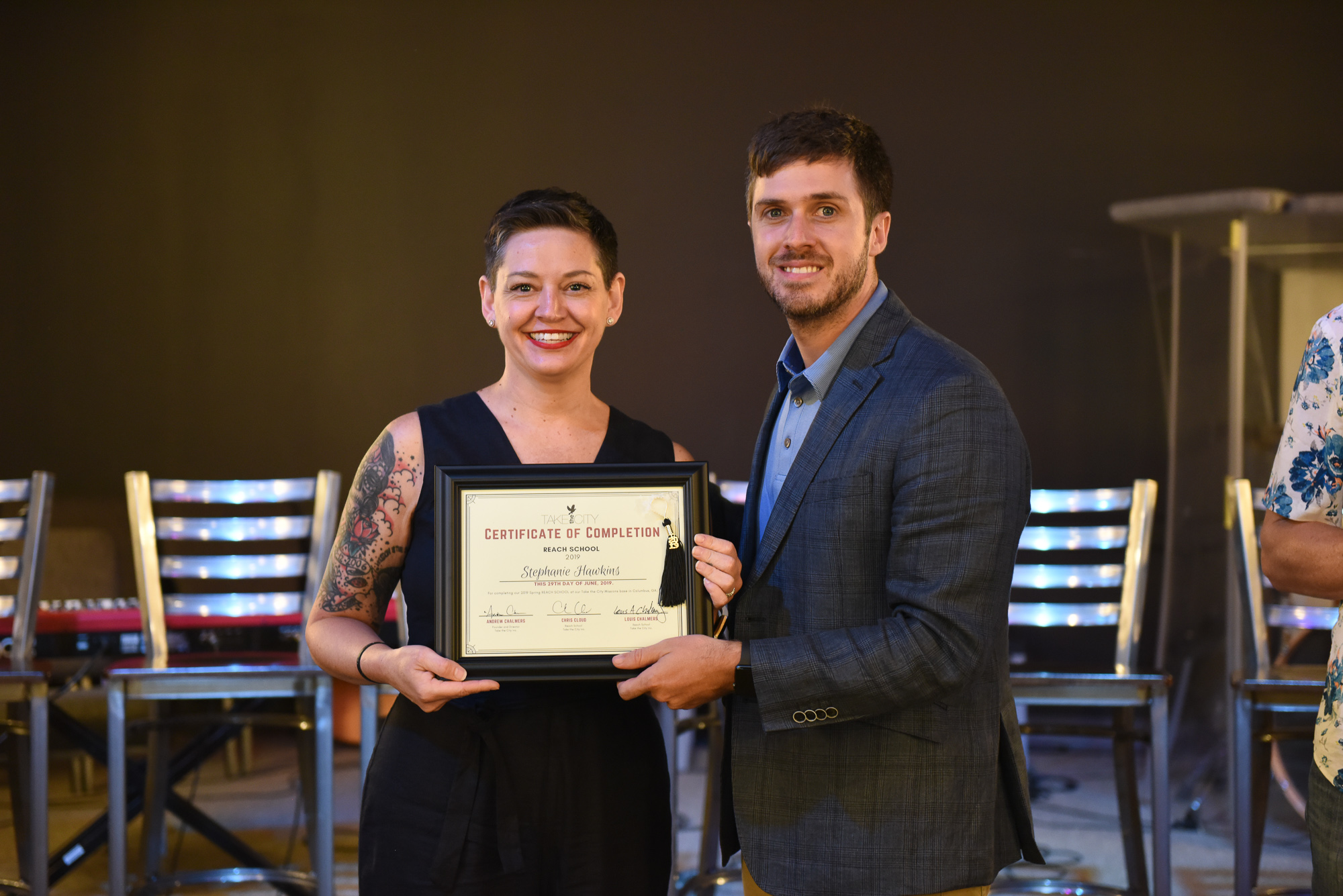