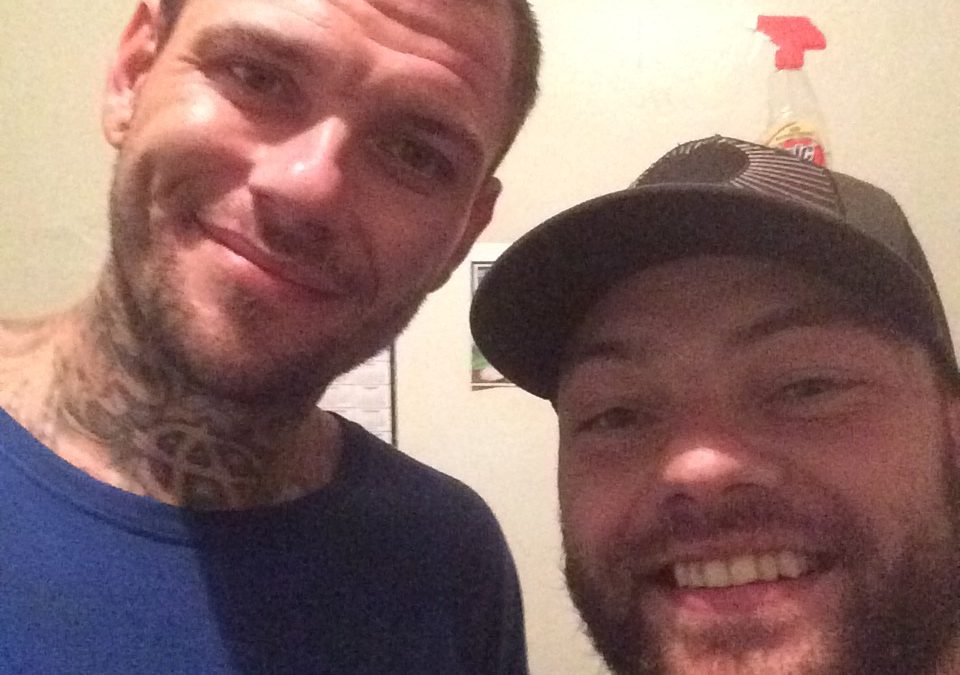 I wanted to share this powerful testimony from this morning…

A few minutes ago as I was coming into our offices here at the City I felt led to go talk to a guy at the bus stop. I see people at the bus stop almost every morning I come in but today felt drawn to ask the guy if he was okay. As soon as I asked him if he was okay, he started crying and told me he wasn’t okay. He said he wasn’t from around here but was from north GA. He was stuck there at the bus stop with everything he owned with no where to go. I asked him if he wanted some water and brought him inside. Once we came inside I was able to talk to him and called our friend Bobby, who’s in our Reach School, to come by and meet with him. We were able to talk and pray with him and hear more of his story and what he’s been going through.

He told me that at the exact moment I was pulling into our office he was at the bus stop praying to God because he was stranded away from home and had no idea what to do. As soon as he saw me pulling up he had a thought come into his head saying that I was someone who was coming to help him.

I was the immediate answer to his prayer this morning, not because I had all the answers or even knew what to say. I just simply asked if I could help and Jesus did all the rest!

What’s even crazier is that when I found out where he was from I asked him if he knew a guy named Chad who also lives up in North GA. I told him I wanted to connect him with Chad if possible. He then tells me that he’s heard of Chad over and over again from people saying he needs to connect with him but has never talked to him. I then told him that I was going to call Chad and that they were going to get connected today. Chad has a similar past to Casey and I know can really help him.

Pray for him today that God would get him into a program for his addiction and that he would step into all God has for him! God, our Father, is calling his lost sons and daughters home. His heart is that none should perish but that everyone would be reconciled back to Him!

UPDATE: 6/24/2019 – We just got a report back that Casey has entered into a recovery program in the North Georgia area. He was able to meet with our good friend Chad and he helped him get into a program that will help him be discipled and transformed by the love of Jesus!

“So from now we regard no one from a worldly point of view. Though we once regarded Christ in this way, we do so no longer. Therefore, if anyone is in Christ, the new creation has come: The old has gone, the new is here! All this is from God, who reconciled us to himself through Christ and gave us the ministry of reconciliation: that God was reconciling the world to himself in Christ, not counting people’s sins against them. And he has committed to us the message of reconciliation. We are therefore Christ’s ambassadors, as though God were making his appeal through us. We implore you on Christ’s behalf: Be reconciled to God. God made him who had no sin to be sin for so that in him we might become the righteousness of God.” — 2 Corinthians 5 16-21 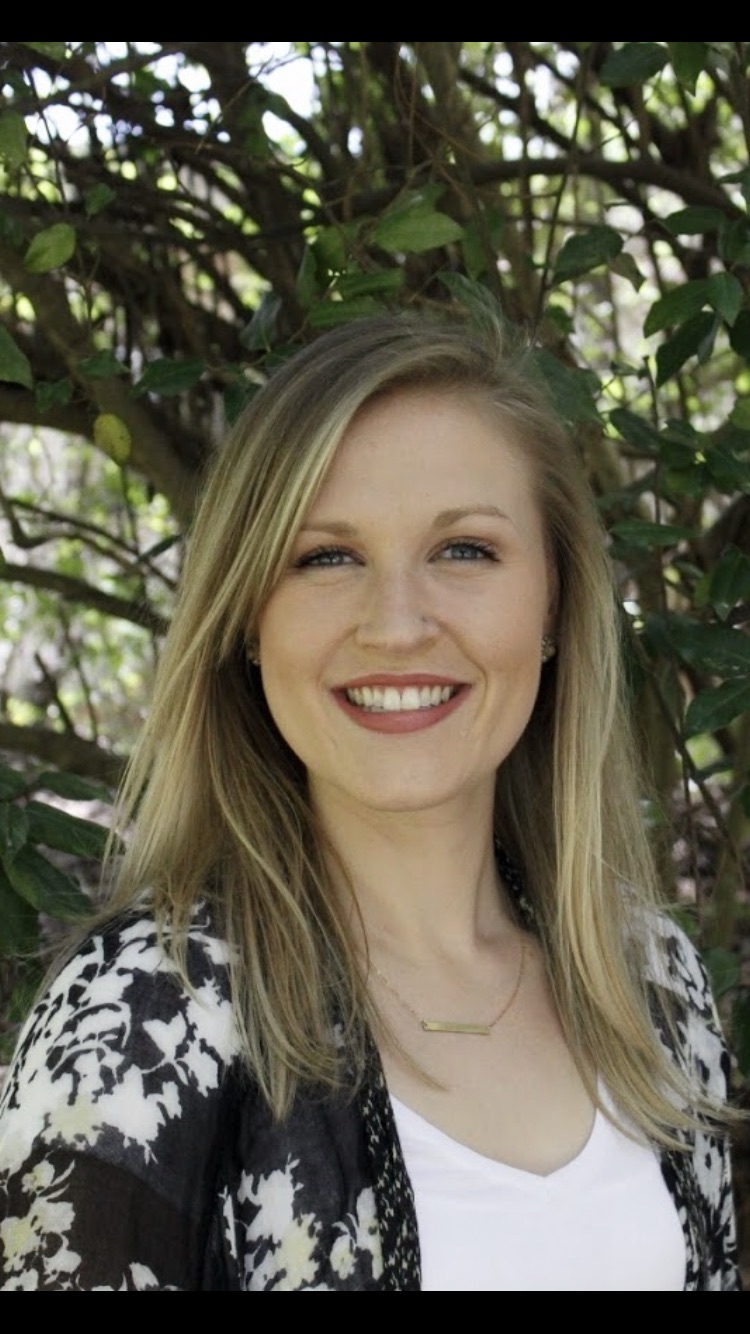