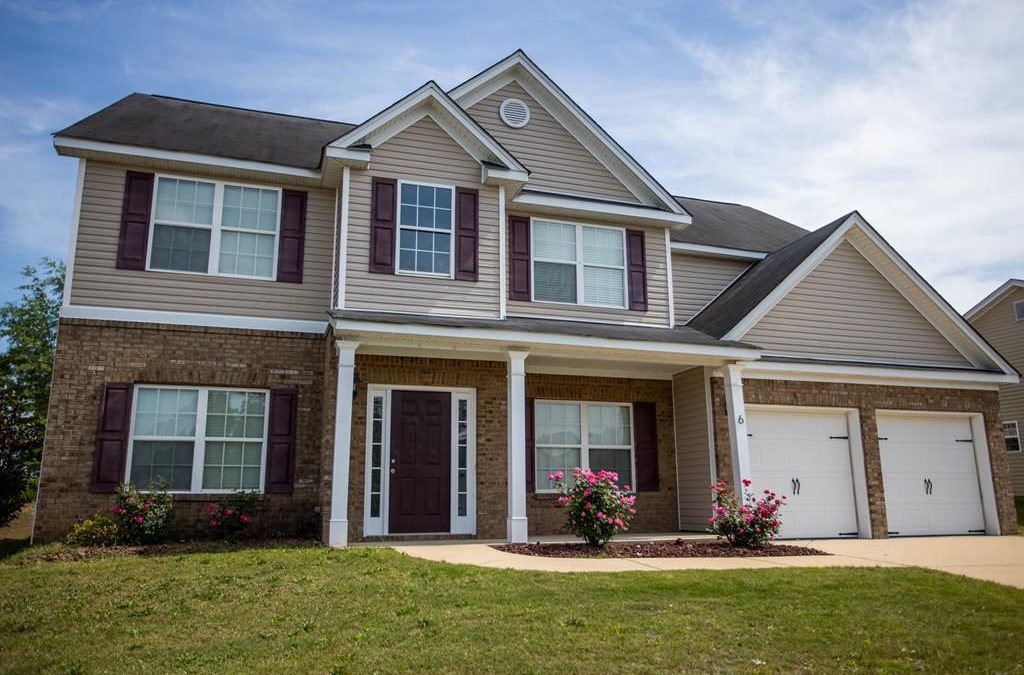 Saturday January 18, we split up into teams and went to different neighborhoods to preach the Gospel and share Christ’s love. Over the past few months, one of our outreach leaders, Dasi, has felt led to take a team and go to her own neighborhood in the Staffordshire subdivision and share the Gospel. When she went this past time, God answered a woman’s prayer.

Dasi and a new friend ventured to her neighborhood. After they parked at her house, they prayed and asked the Lord where they should go. They began walking and simultaneously were drawn to a house nearby. Dasi and her friend knocked on the door and what happened next was God and God alone. The woman yelled, “Come in!” To her surprise, Dasi found the door to be unlocked and slowly opened it. They walked down the center hallway and found the woman in the kitchen. The woman had been praying all night and had asked God to give her a sign that He was there and cared about her. Dasi and her friend introduced themselves and explained that they were there to pray for her. The woman grasped Dasi’s friend’s hand and responded through tears, “I know Jesus loves me, because God sent you both here to me today.”

The three women sat and exchanged stories. The Lord’s power began to fill the room as they prayed for each other. The women connected and let go; they wept together and rejoiced as the Lord moved in their hearts. The Lord ministered to each woman with specific words of encouragement, and for the lady of the house, she held Dasi’s friend hand from the moment they walked in and didn’t let go until they left.

Sometimes all we need is a hand to hold, and someone to be there for us. Dasi and her friend got to be an answer to prayer and the time with this woman couldn’t have been more sweet. Praise Jesus. 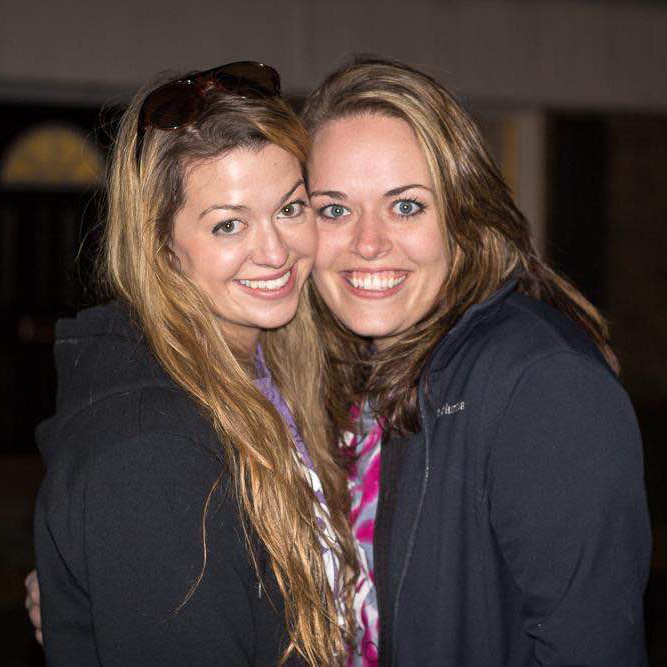