Not long after I first came to the Lord I heard the testimony of Steve Hill, a former crack addict who came to Christ and was used to usher in a 7 year revival in Pensacola, Florida, at a church called Brownsville Assembly of God. Over a million people came through their doors through this timeframe as people from all over the world gathered daily to experience the tangible presence of God. It began in 1995 when Steve was invited to preach a sermon on Father’s Day. What was supposed to be a quick sermon with an early dismissal, turned into an altar call where the power of God fell and the service ran into the evening. It was game over after that; revival had broken out.

From that moment on I became obsessed with this thing called “revival.” It fascinated me that Steve Hill was a former drug addict like myself and God used him in such a powerful way. I started to study revival history and found Brownsville to be just one revival in a vast multitude of others. The Moravian Revival of the 18th century, for instance, initiated a century-long, round-the-clock prayer meeting and launched missionary movements all over the world. The Azusa Street Revival went on for 3 years and ushered in the fastest-growing segment of Christianity today—with an estimated 600 million adherents worldwide!

Something that quickly fascinated me was the social repercussions that immediately occurred in these cities where revival broke out. For example, check out this account of the Welsh Revival of 1904 through the eyes of a witness in the city of Aberdare, Wales:

“… the police had very little if anything to do – no reports of domestic violence… Crime had almost ceased, and people started paying their outstanding bills. Town magistrates would come to the court only to find there were no cases. The miners put in a better day’s work… Families were happier, many fathers and mothers were not spending their hard-earned money on alcohol and gambling… children for the first time received Christmas presents and some children for the first time experienced regular meals and some decent clothing.”

This kind of societal transformation happens in every single place revival occurs. Where there is revival, transformation seems inevitable. But what exactly happens before revival?

The short and simple answer is prayer. The more accurate answer? Revival happens when people actually give themselves to prayer. It does not drop from the sky. It doesn’t spring up from the ground. It is not bought. It is not sold. It isn’t even earned. It is only forged and birthed within the womb of intercession. For every single documented outpouring there is also a documented group of believers (usually a handful or less) who labored for it in prayer, sometimes for decades. Preachers like Steve Hill, who boldly took the reins and led the charge of the Brownsville Revival when it happened, often receive the credit, but perhaps the most famous of those in heaven are the intercessors who foreran it in the Spirit of prayer.

Today there are houses of prayer, praying churches, prayer rooms and various other models of intercessory ministry sprouting up everywhere. It is truly an amazing thing to witness. I, myself, have the privilege of coordinating a prayer room here in Columbus, Georgia and it’s been great watching God move in our daily prayer gatherings. However, I notice a misconception among visitors and volunteers that we may be somehow missing the mark when we have a low volume of people week after week, and there seems to be no real influx of visitors. The truth of the matter is that prayer ministries, as I’m coming to find out, are not necessarily meant to be popular. They are sacred spaces God provides for those select few who will give themselves over to prayer; not prayer in the sense of most people’s understanding, but the kind of prayer that is unto revival.

Prayer that is unto revival looks like something specific. It is central and prioritized. It is consistent. It is faith-filled. It is passionate. But it is also sacred. It is centered on the presence of God and the word of God. It may not have a high volume of people- maybe just a few people who are bonded by their consecration- but His presence is hosted. I myself have been discouraged by the frequent amount of times the prayer room is found empty, except for the one or two faithful volunteers. Yet, I am encouraged when I remember the few who gathered for William J. Seymour’s prayer meetings on Bonnie Brae Street in 1906 before it turned into the Azusa Street Revival or Peggie and Christine Smith, the two elderly women who literally prayed the great Hebrides Revival into existence. I peer into the book of Acts and see the same kind of stories. I need these stories because it reminds me we are not the end result, we are the forerunners. We are called out, chosen, and planted in the house of the Lord, the watchmen on the walls. We are invisible to men, but famous in heaven. He is our sole reward. And we won’t stop until we see the next great revival.

Email brandon@take-the-city.com if you would like to get involved in the prayer room. 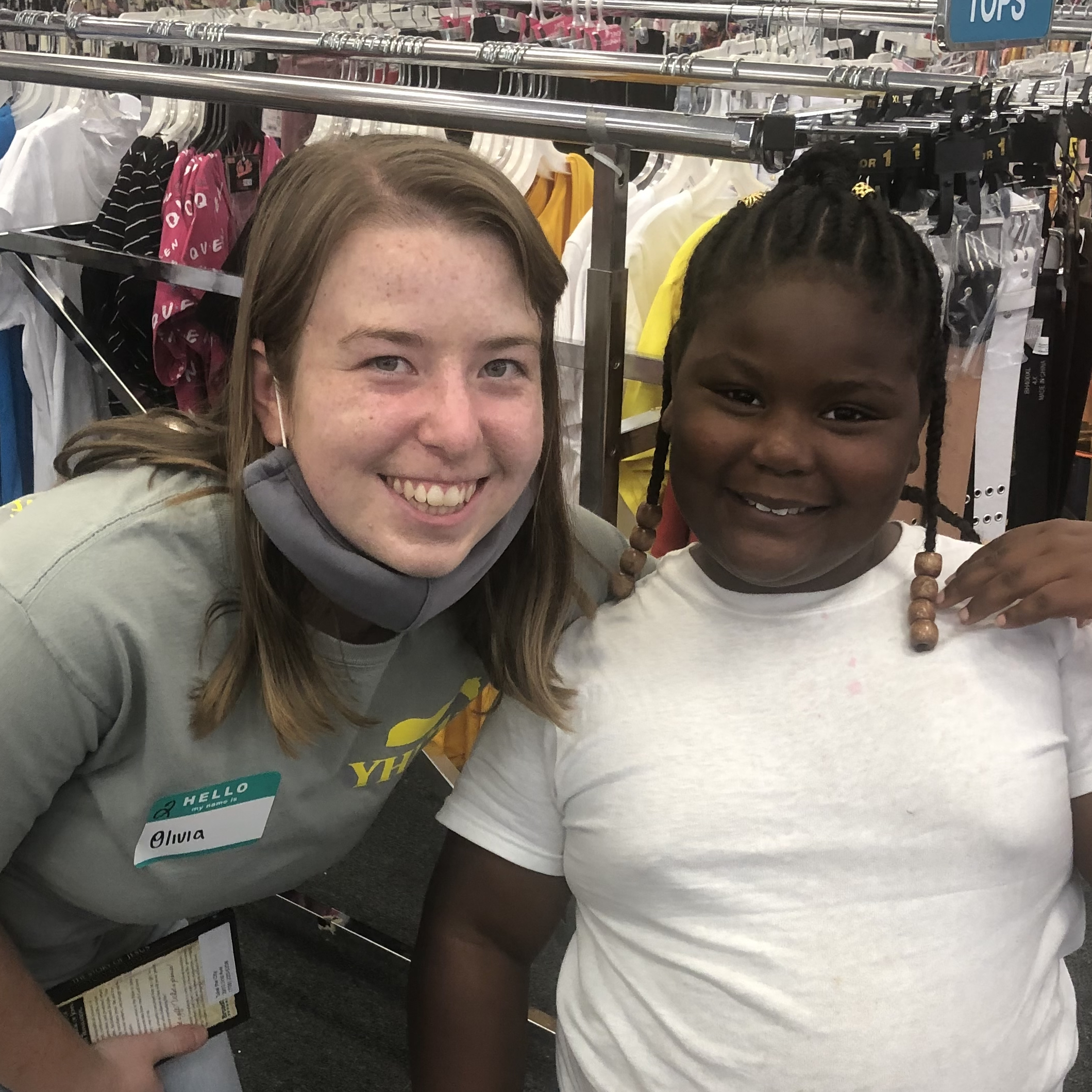