Redeem - A Family Met with the Love of Christ 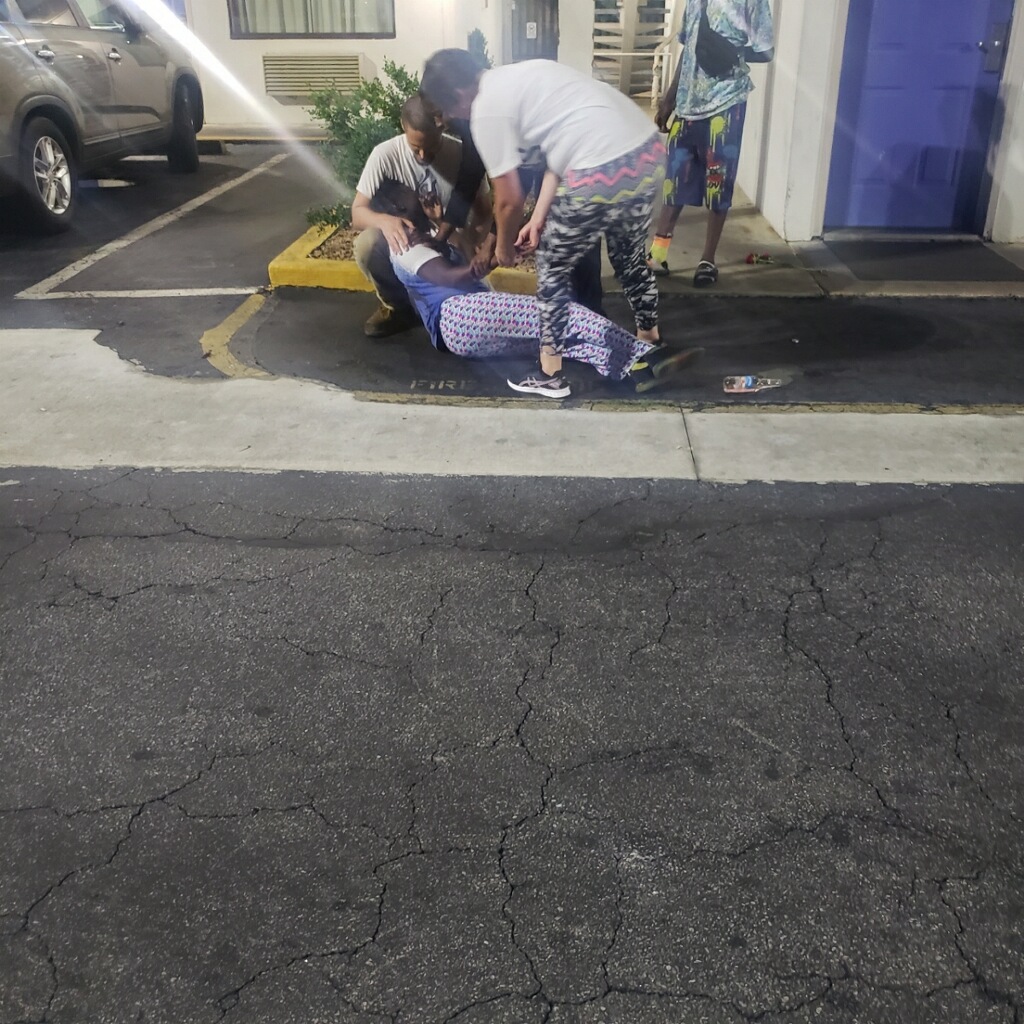 In May, on one of the outreach nights, our Redeem team met a family of 6 living in a hotel. A young couple, who had lost their job, income and now a stable home, was forced to go from hotel to hotel with 4 young boys.

Our team had the opportunity to dance and laugh with them and pray for and over the elementary and toddler aged boys. The oldest son expressed that he wanted to preach about Jesus, and we joyfully joined in prayer to declare this over his life. The young mom expressed that she wanted prayer for a house; she had been on several waiting lists for months. The eldest son yelled “Thank you Jesus” as we presented his mom and his siblings with roses that night for prayer. Their step-dad sat quietly on the steps, and later expressed his feelings of helplessness for his family. After this acknowledgement, we prayed again for him and his family and after several hugs, we parted ways.

In June, during our outreach at another hotel we saw 4 boys playing outside. Our eyes lit up with joy. We heard “Thank you Jesus.” The young lady from the hotel in May had gotten a room for a few nights at this hotel, because it was safer for her boys. The family saw our volunteers, and the boys ran over to give our team a big hug. The family of 4 shared with us that since our last meeting, the boys had received all A’s and finished the school year strong in spite of their living situation. The step father had 4 job interviews that week and was awaiting to hear back.

Our team gathered around the mother and father to intercede and declare victory. The mother had a beer bottle in one hand during the start of the prayer. As the team felt the presence of the Lord, the mother dropped the beer bottle, and became slain in the Holy Spirit. She was met with Jesus’ love right in front of the hotel.

Redeem was there that night to share with her the news that God is right here, and He is everywhere you go. We are so grateful for our team of volunteers who are obedient to the will of God.

If you are interested in ways to help the family of 6, please reach out to Jaketra Bryant at Redeem@take-the-city.com.