Revival on the River 2018 Recap by Ian Allen

Revival on the River 2018 Recap by Ian Allen 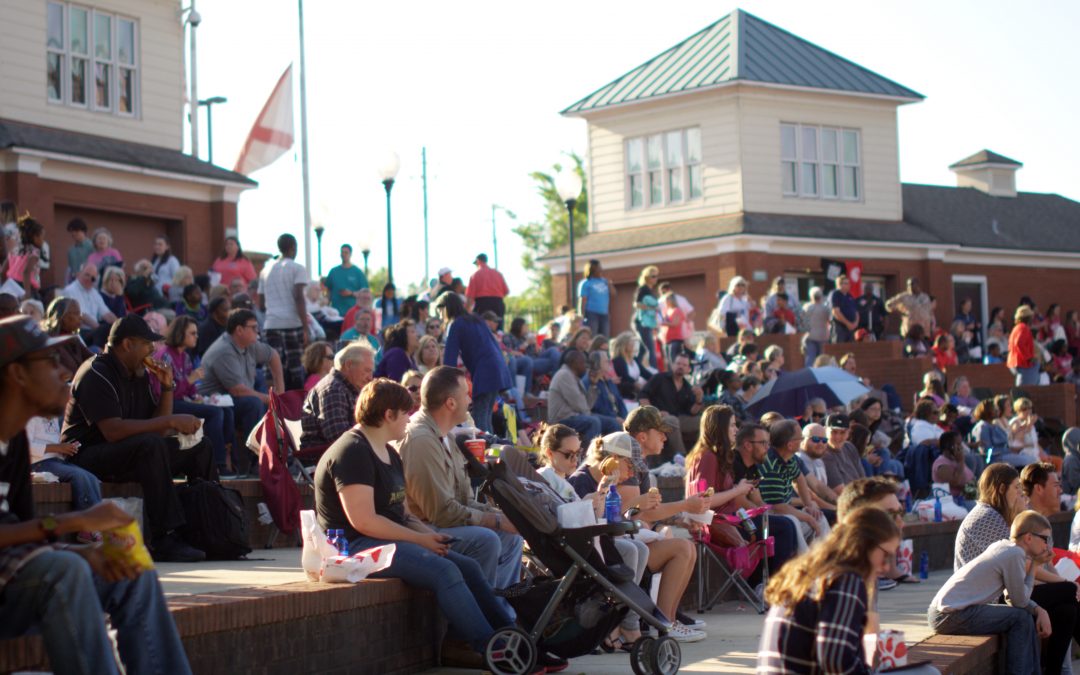 Wow! We just finished our 5th annual Revival on the River. Which I believe was a celebration of the fruit of what we longed and prayed for since the beginning.

Looking back at the past..

The first one took place only months after I met Andrew Chalmers. He had an idea for a community wide event that would bring not only cities together but different churches, and races, and ages of people. He and I had such similar hearts and visions to bring Unity to the body of Christ and it was refreshing to link arms and partner with his vision for this event.

I still remember the first one like it was yesterday. There was so much joy and energy. No preconceived intentions. We really had no idea what to expect. To put it simply, God blew us away. It was so refreshing to see a movement birthed that was so much bigger than just an event. We could all notice God stirring people’s hearts to hunger for more of God’s peace and presence. Our first event truly was an attempt to stir something up in our city, in our churches and in our hearts. Thus, we realized we needed to do it again next year.

Over the years God has continued to move in incredible ways in our city since our first Revival on the River. While logistically, it has looked different every year. We have had different elements, different volunteers, different musicians and worship teams. But the consistency was in His presence. Each and every year there has been challenges in the months leading up to the event and even on the day of, yet God has come through in even bigger ways than we knew to ask Him.

I clearly remember, years 3 and 4 there was a one hundred percent chance for a downpour of rain and thunderstorms. We prayed and prayed but both years the morning of the event the storms came through. But God! The rain and wind came but left before the start of the event. The skies cleared up. The people showed up. The temperature dropped. And God showed out!

The fruits of Unity and what’s to come.

God is up to some big things in our city. Things like I’ve never seen in my 15 years in Columbus. Churches are partnering. Pastors are coming together more than before. Political officials and media outlets are not only reporting but celebrating what’s happening. I believe we are starting to see fruit from the service of decades of under the soil planting. Generations before us have pleaded and prayed for revival and reconciliation in our city and I believe we are beginning to walk in the promises and answers to those prayers.

The exciting thing is God is not limited to a specific event, or a church, or a building. What we have experienced in the last 5 years of Revival on the River is only a small taste of what’s to come.

If you are interested in getting involved with our upcoming events, click the following links to United in Prayer and Take the City , as well as One Race (a movement we are partnering with in the greater Atlanta area). 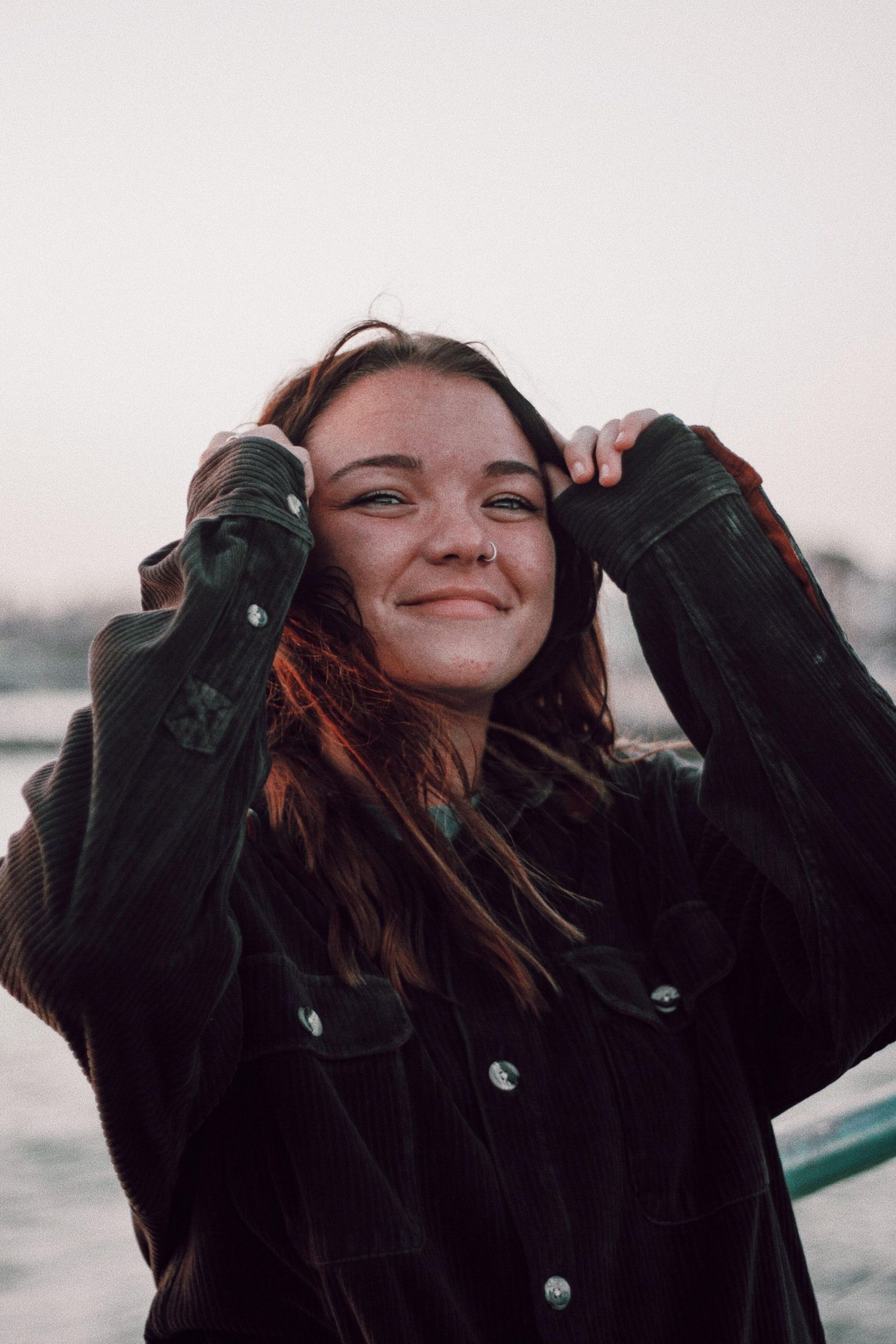