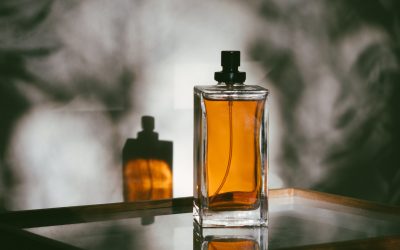 Something Missing in the Numbers

Over the past few months I have been thinking about the best way to report how God is moving in the prayer room. Being in ministry for a few years, I know the typical solution is to report statistics or, as we like to call it, “ministry numbers.” However, as I’ve been recounting all of the testimonies, I’ve honestly begun to feel a strange personal conviction. My heart has been a little grieved not by what the numbers show, but by what they do not show. Something was simply missing and it was troubling me.

I brought this issue up at our last advisory board meeting and one of our members, David Ragland, mentioned a phenomenon known as “sillage” to illustrate a point. After researching it a little more I thought it was such a perfect word to describe what was missing from the numbers.

Sillage is a French term used to describe the fragrance that lingers in the air when someone wearing perfume leaves the room. Immediately, my mind went to the story in John 12 (v. 1-7). Many of us know it. Jesus was attending a dinner with His disciples and some Pharisees when a woman named Mary of Bethany barged in, broke open a very expensive alabaster jar of perfume and poured it on Jesus in a powerful display of extravagant worship. John states that “the house was filled with the fragrance of the perfume.” There it was! Sillage.

There are two main takeaways this passage offers us for our house of prayer. I would summarize it like this–

In the John 12 scenario no one could have reported any successful ministry numbers, for no one in the room was ministered to except the One who had captivated Mary’s heart. Not only were the others not ministered to, they were completely critical of her ministry to the Lord. Why? Because the expensive perfume could have been sold and the profit used to minister to people. I am sure the ministry numbers would have been great if the perfume was used in this way.

There was one thing wrong with that notion, however– Jesus disapproved of it. He openly validated and applauded Mary, but He rebuked the others. They had missed it. The Lord of all creation was seated at their table. Mary understood who Jesus truly was. Therefore, she responded to Him appropriately, with an extravagant display of undignified worship— even when no one else would. Ministry to God should always take precedence over ministry to people.

2) ministry to God has the power to shift atmospheres.

While no big ministry numbers could be reported, John did make it a point to mention that the whole house was filled with the fragrance of Mary’s perfume. I believe John is pointing to a spiritual reality, here, that extravagant worship actually releases the atmosphere of heaven on the earth. All of heaven is centered around the incessant and radical worship of Jesus Christ. When this kind of worship happens on the earth, I believe that heaven is drawn to it like a magnet to metal. The atmosphere becomes filled with a beautiful fragrance, much like Mary’s perfume. People walk into that space and can sense the difference in the air.

Although the presence of God is everywhere, worship seems to intensify it drastically. A great example of this is found in 1 Samuel 16:14-23. When Saul was being tormented by an evil spirit he called upon David to come to him to play his harp to the Lord in his presence. When David did this Saul would experience temporary deliverance. It would appear that David’s worship brought Saul under a superior atmosphere that his demons couldn’t survive in. For the duration that David played Saul experienced peace. The power was not found in David’s harp, but it was Who he was playing it for. He wasn’t playing it for Saul. He was playing it for the One. This released an atmosphere of deliverance over Saul, but it was only a bi-product of David’s ministry to the Lord.

Since starting HHOP my greatest source of encouragement has come from people who visit our facilities and comment that “there is just something different about this place.” I cannot begin to tell you how many people say something like this. Some have even wept uncontrollably, shedding tears while saying it. Many of them have no idea about Jesus or the Holy Spirit, but they come into our coffee shop or our offices and can feel His presence. They can’t tell you what they are feeling, they just know it’s something special. We get to explain it. It’s Him. It’s Jesus. This sillage phenomenon makes evangelism incredibly easy!

Many of these encounters occur between scheduled prayer sets so there isn’t even the sound of live worship to explain it. No one is praying for them or preaching at them. All we can say is we are building a culture infused with our worship to Him. When this happens He is free to move among those who gather. We are prioritizing ministry to Him. We are breaking our alabaster boxes on Him. We will not settle for lesser ministry. This is the point! Sillage. 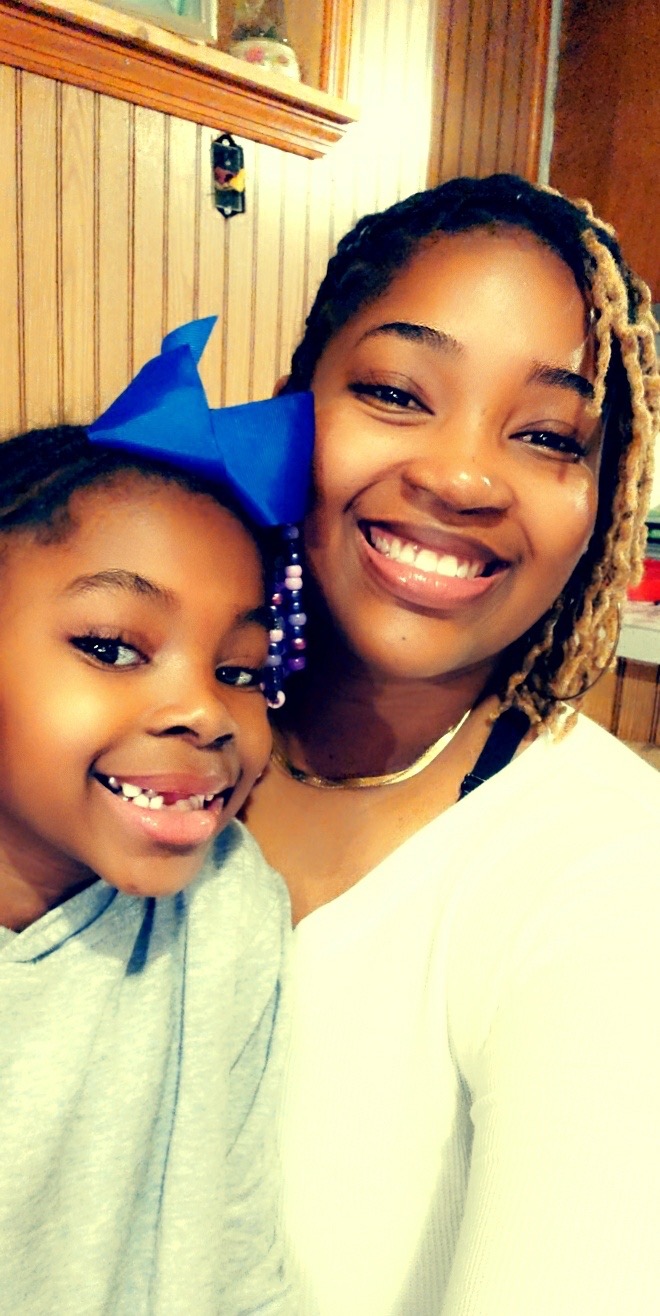